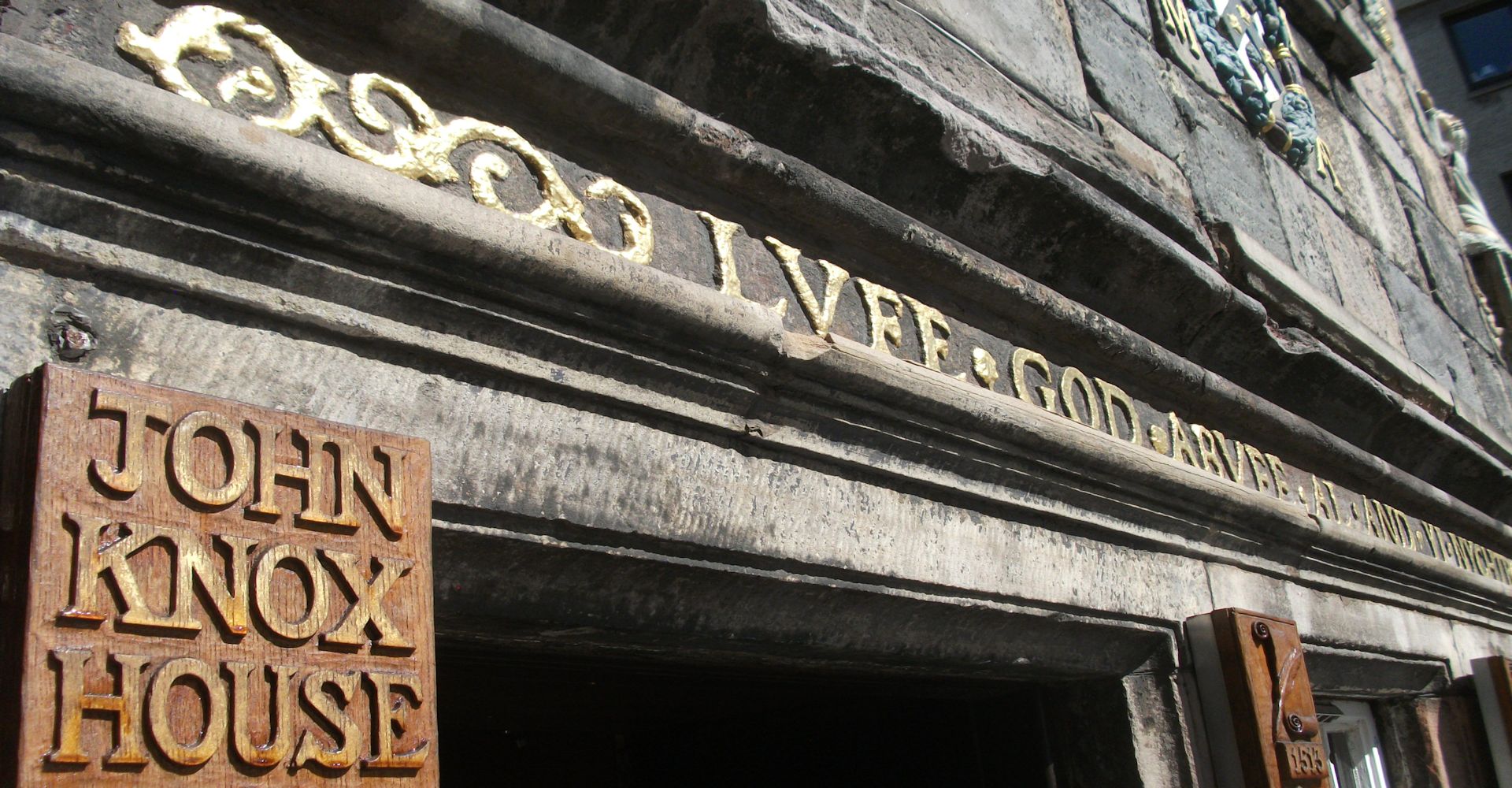 Step Back In Time

John Knox House dates back to 1470, which makes it and Moubray House which is attached, the only original medieval buildings surviving on the Royal Mile. The house is associated with one of the most dramatic and turbulent times in Scottish History – The Scottish Reformation – which resulted in the outbreak of civil war and the abdication of Mary, Queen of Scots.

John Knox House is located half way down Edinburgh’s historic Royal Mile, attached to the modern Scottish Storytelling Centre. The two buildings house a café, bookshop, theatre and exhibition space as well as the museum and a centre for Traditional Arts in Scotland which doubles up as a venue for the Edinburgh Festival Fringe.

Top Tip: Look out for the amazing painted ceiling

Open
Daily apart from Sundays between September and June